Season 6 of Games of Thrones is coming! Are you as excited as I am? I have to admit, I was a bit late to arrive at the ‘GoT is Amaaahzing’ party. But several binge watch sessions later I’m part of the Fandom! Even if it’s for my three favorite reasons to watch the show: Jon Snow, Jon Snow and Jon Snow. 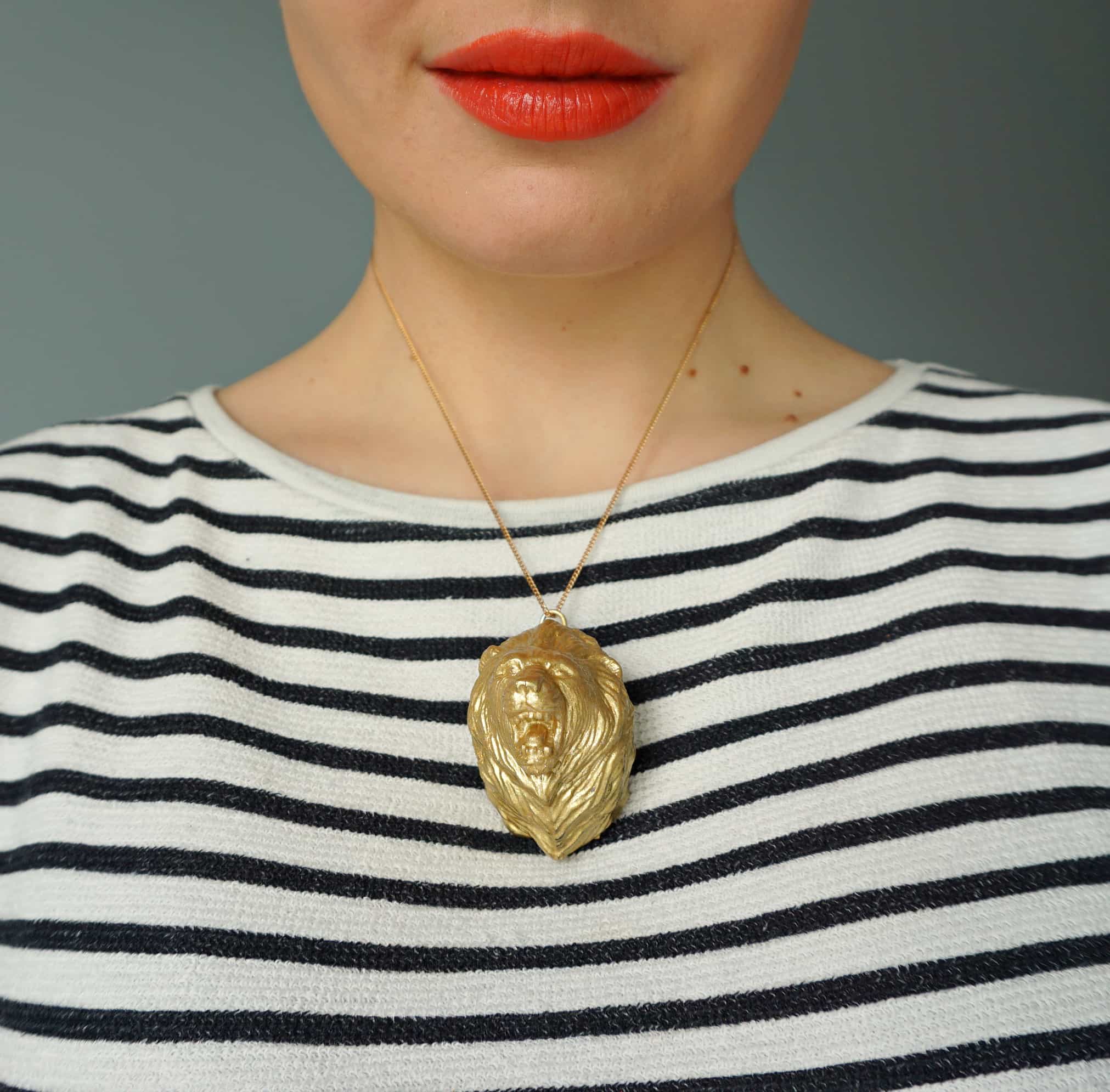 I think these Animal Necklaces are a great way to celebrate this season’s series debut in style. Give your favorite house some love and wear your mascot with pride.

Seperate the head of the toy with a knife. 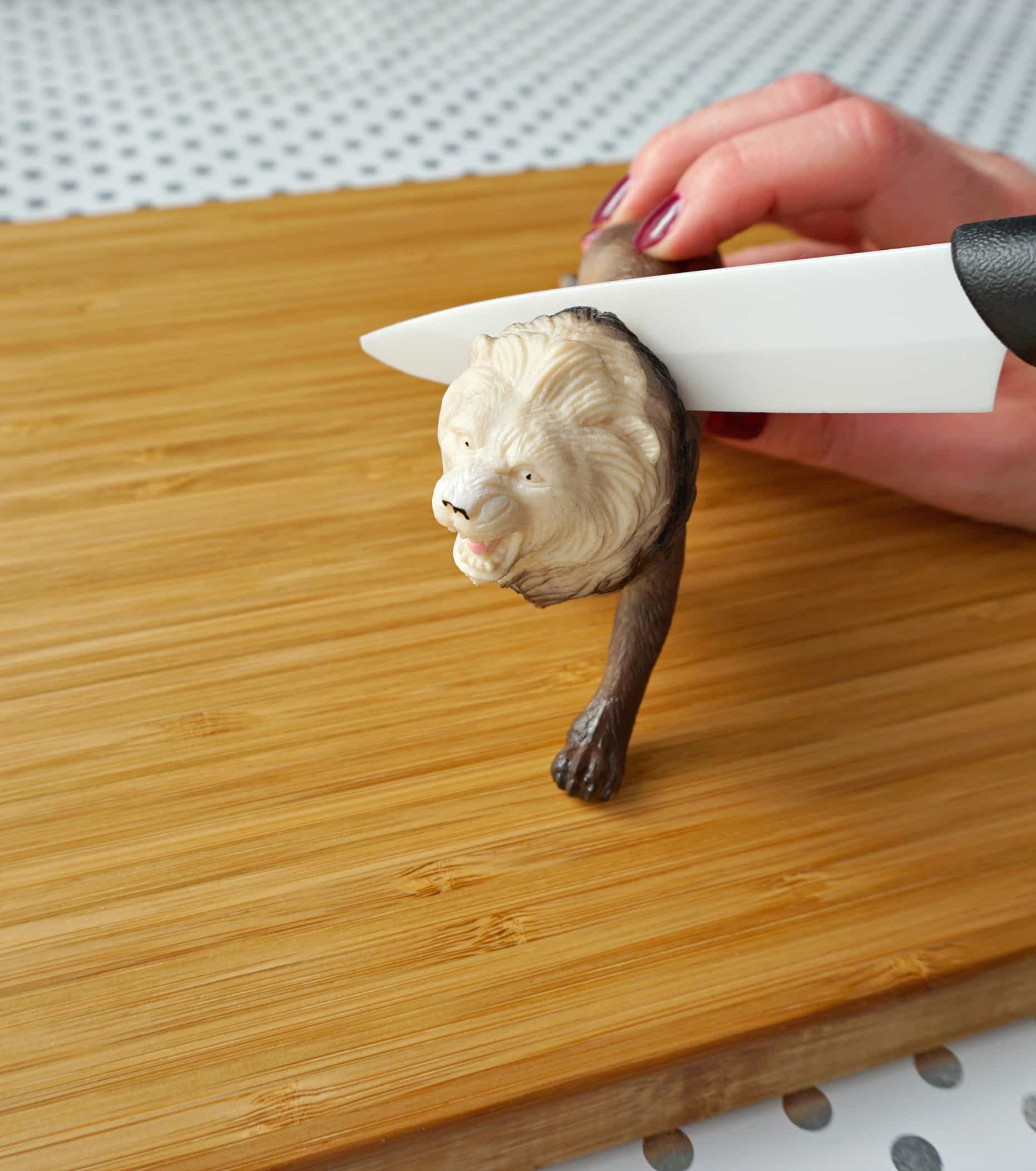 Cut off a piece of wire and twist it into a loop. I glued it on the back of the decapitated head with a hot glue gun. But you can use other heavy duty glue as well. 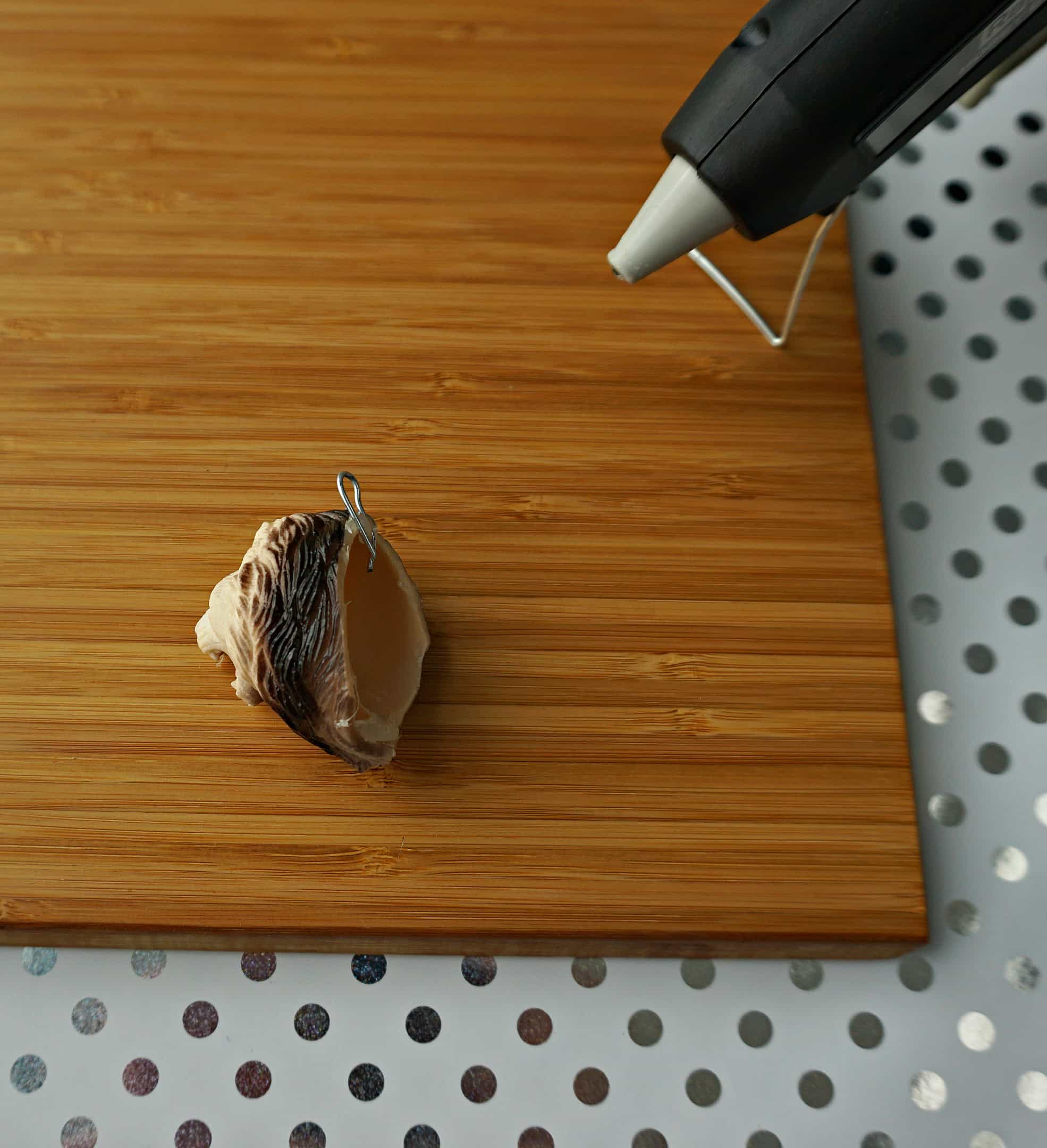 I also filled up the back with more hot glue. This gave the pendant some more weight and a nicer finish. I did end up using an entire glue stick for this, so it’s entirely up to you! 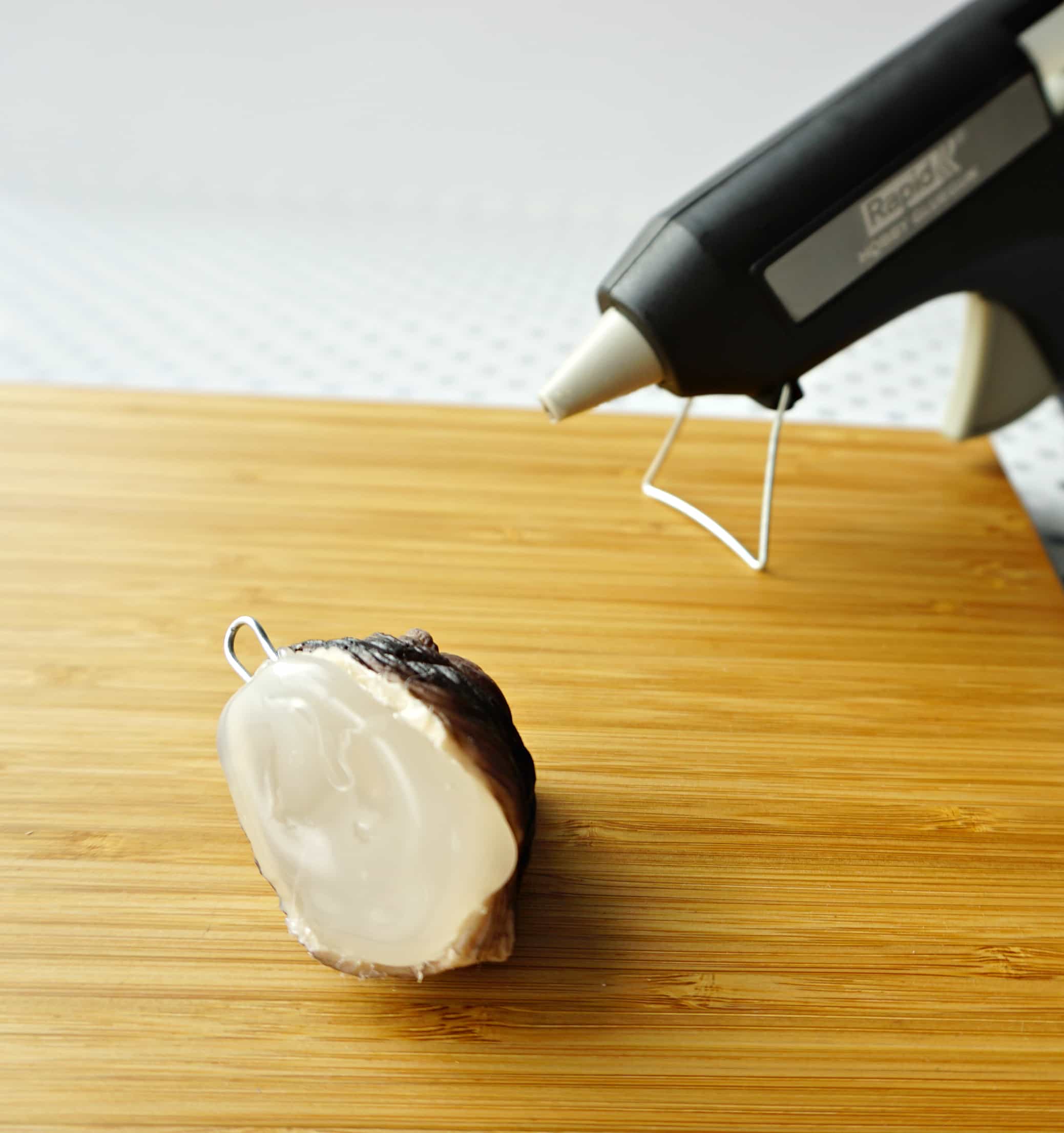 I used gold and silver nail polish to make my animal pendant complete. First let the hot glue cool down completely and then apply a generous coat of nail polish. I applied two layers in total. 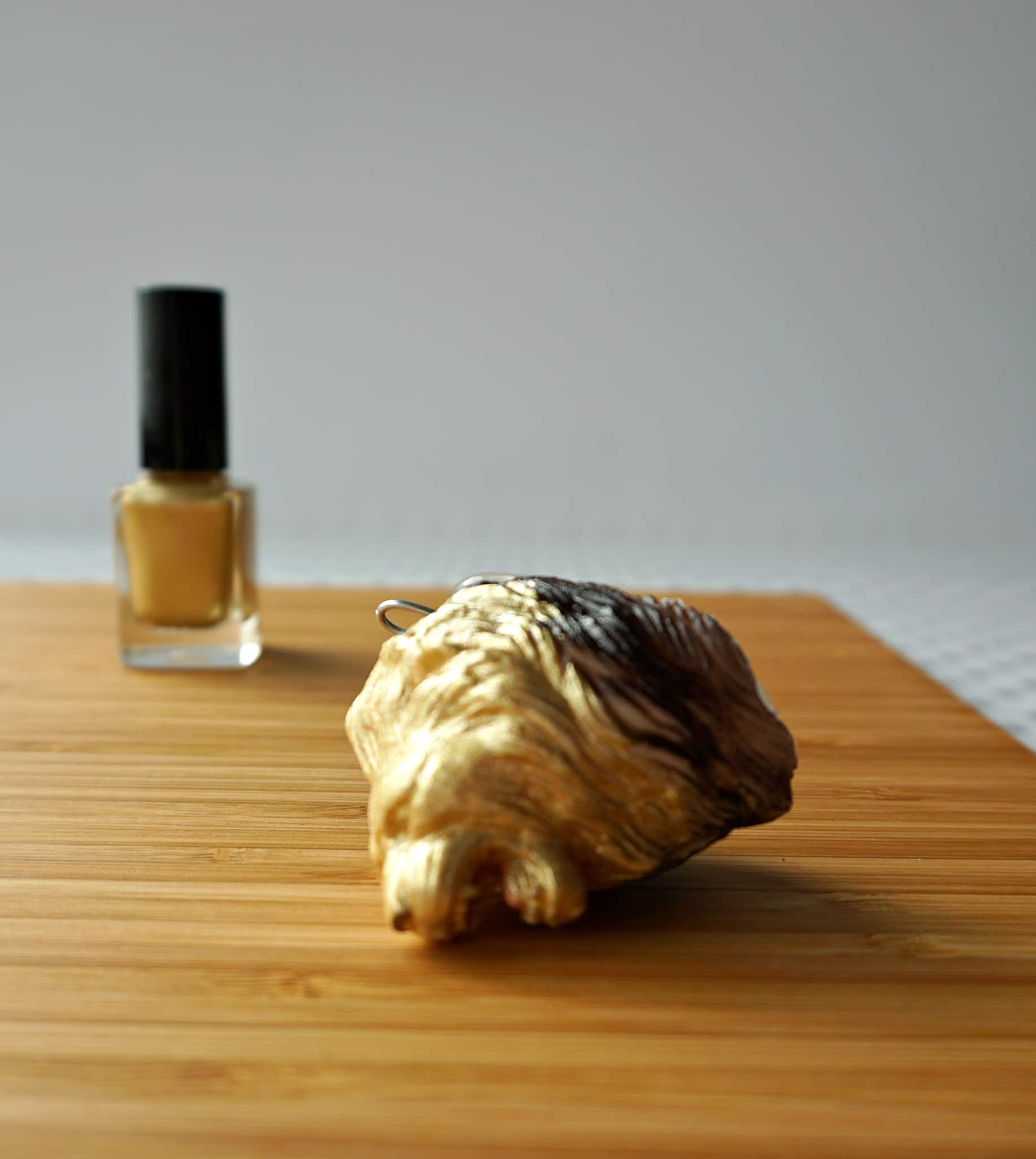 I couldn’t find any plastic dragons so I dediced to chop off the head of a T-rex. Because dragons are the dinosaurs of AWESOME! I glued on the horn and ears of a rhinoceros to make it look more dragon-like. I think it looks pretty good but my boyfriend said it looked more like a gremlin. Auwch. 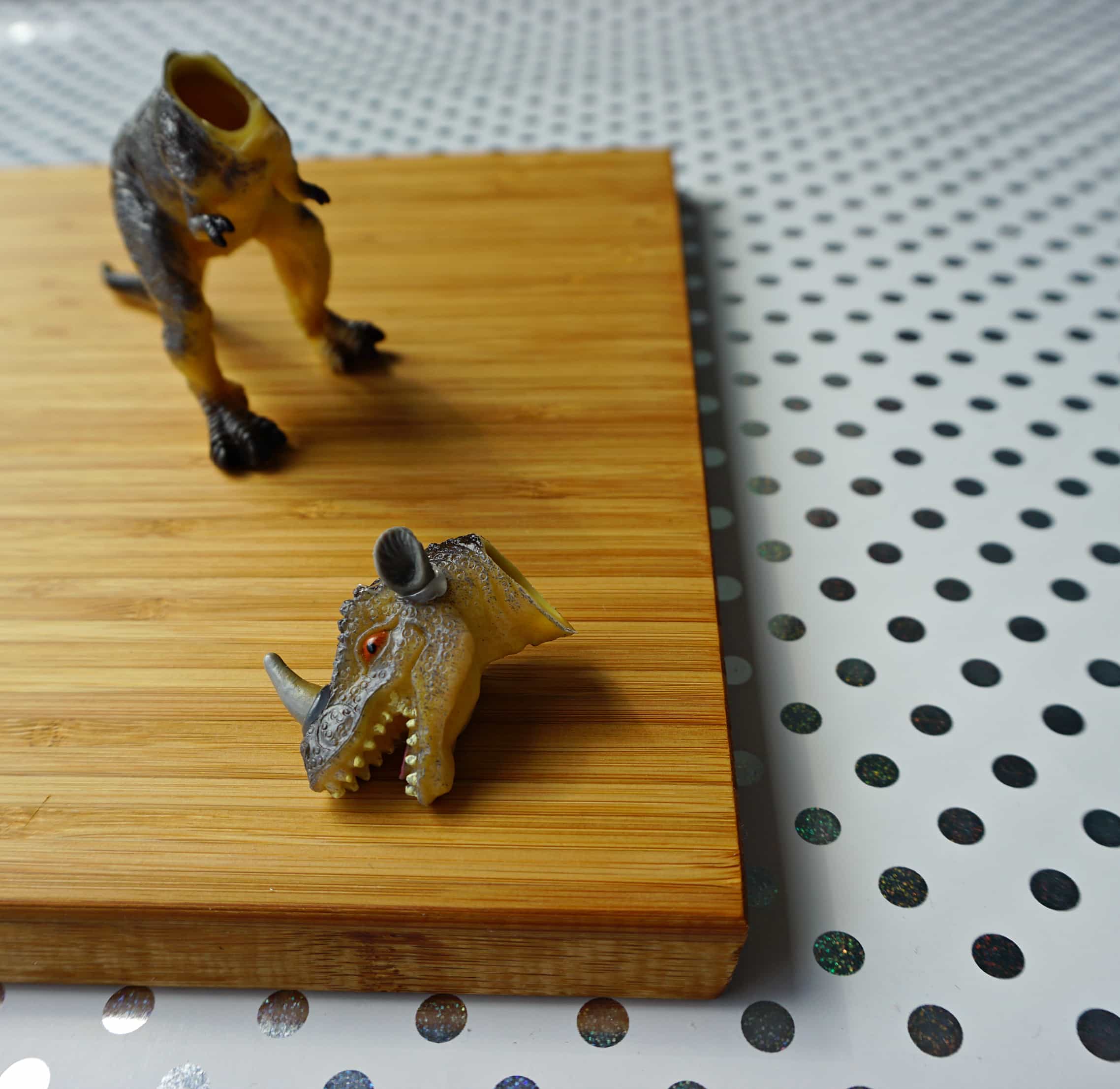 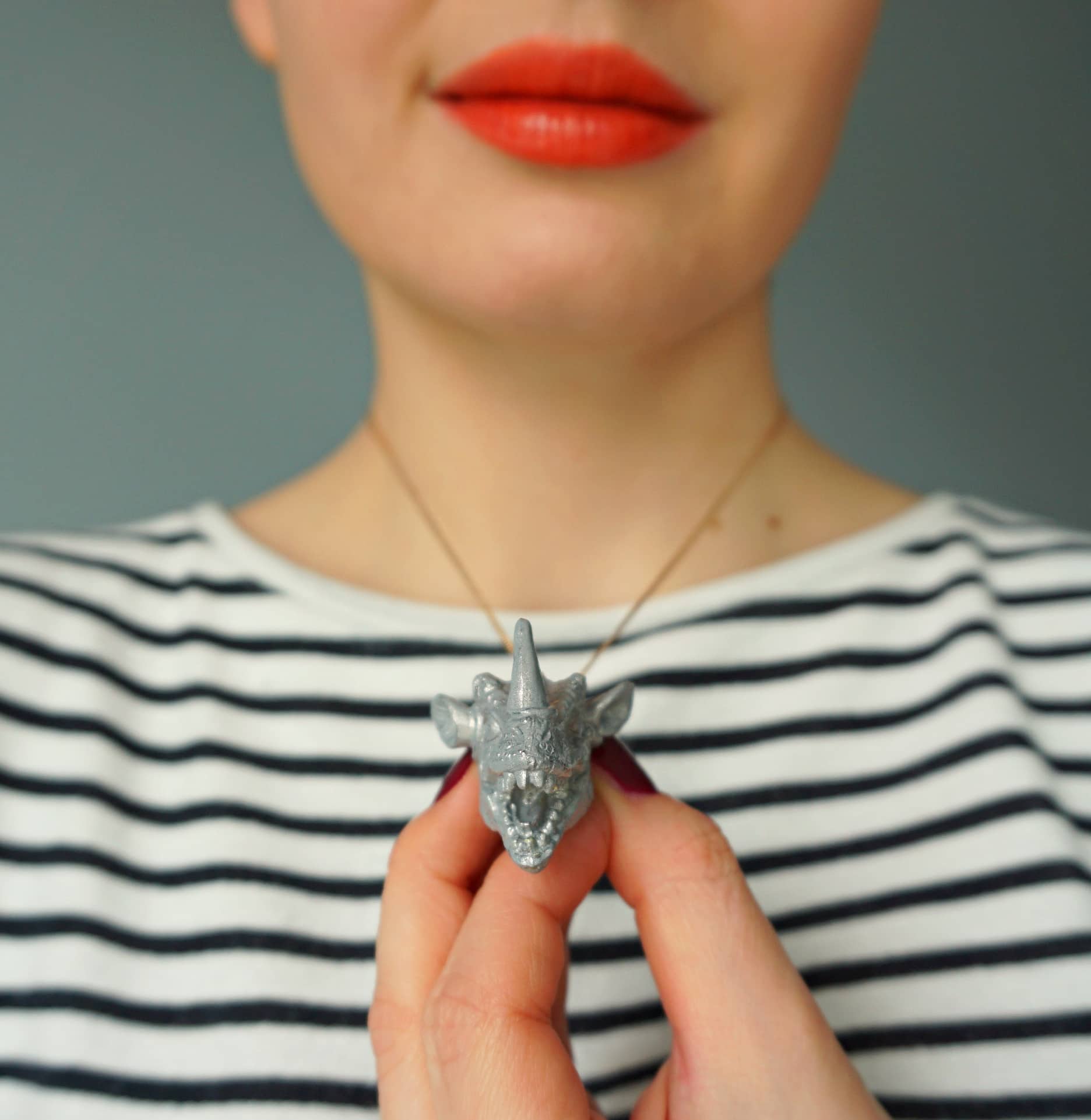 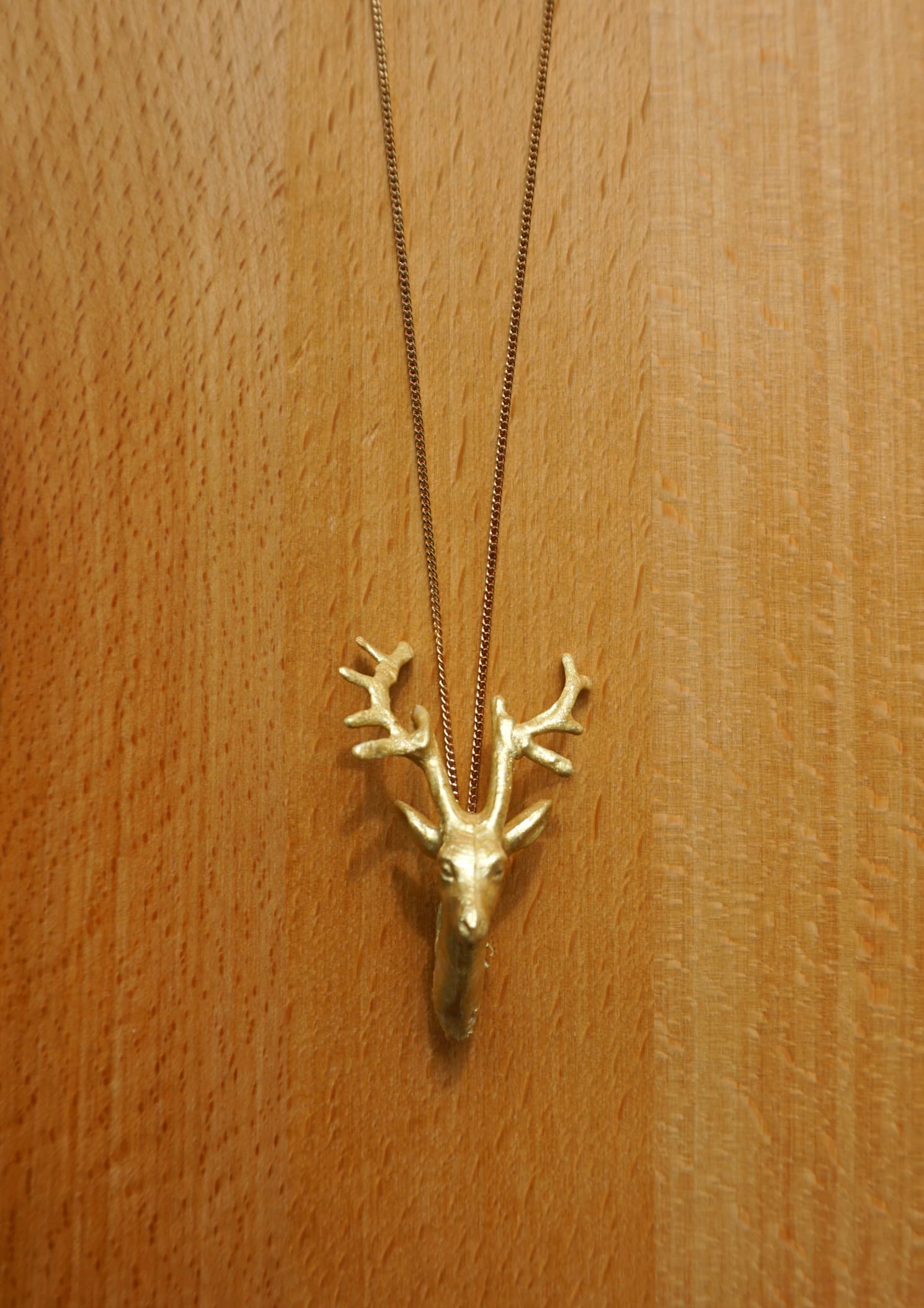 My plastic toy collection didn’t have a direwolf either so I used the head of a tiger instead. I used a file to sharpen his ears and mouth. And the silver nail polish covered all his stripes! 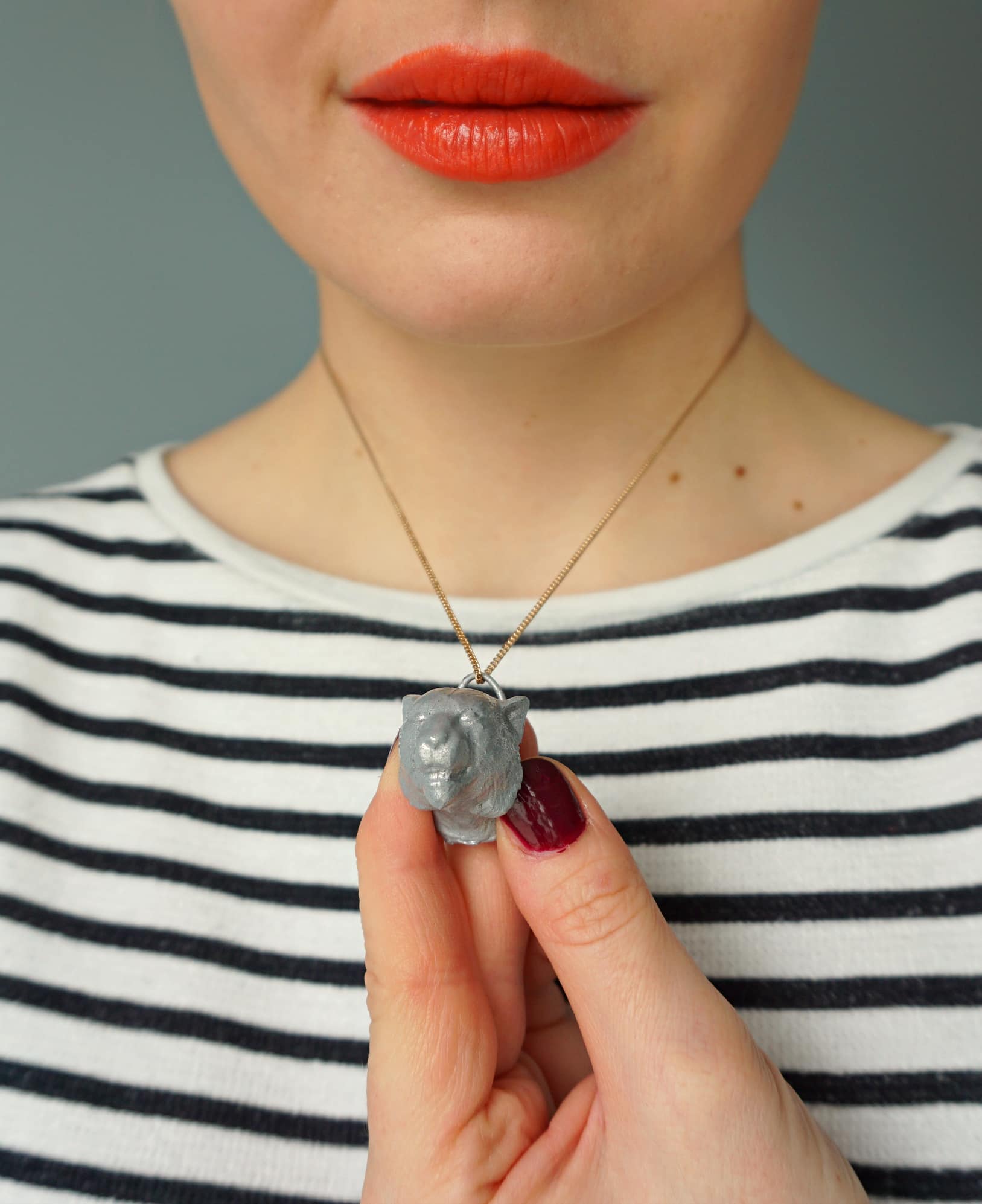 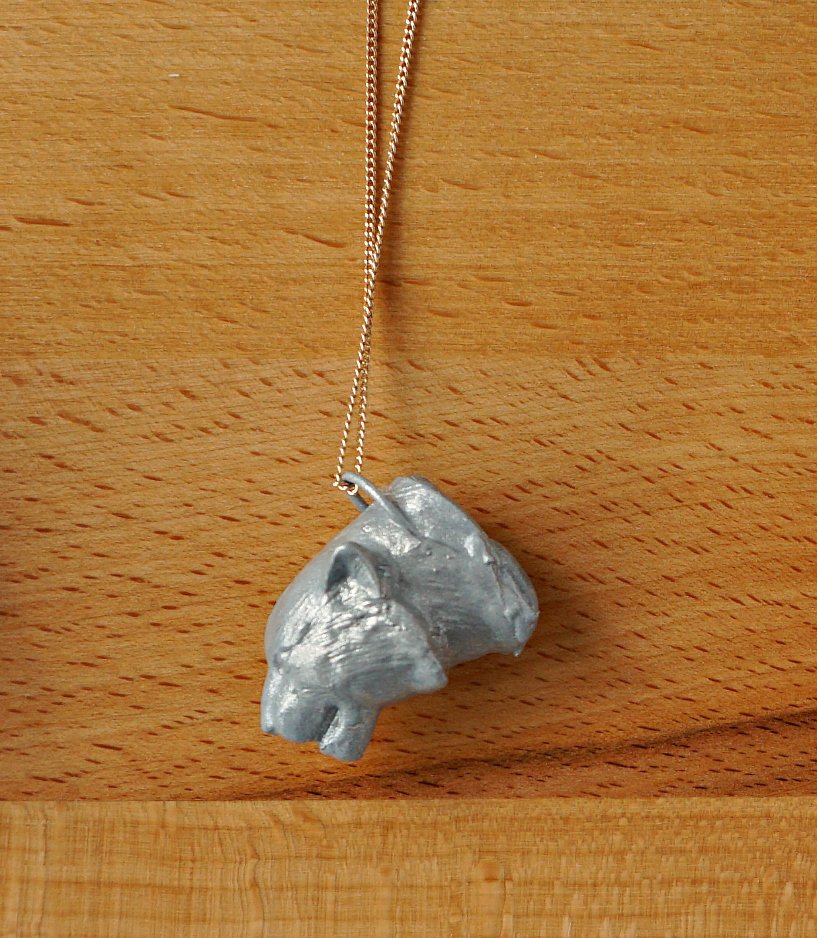 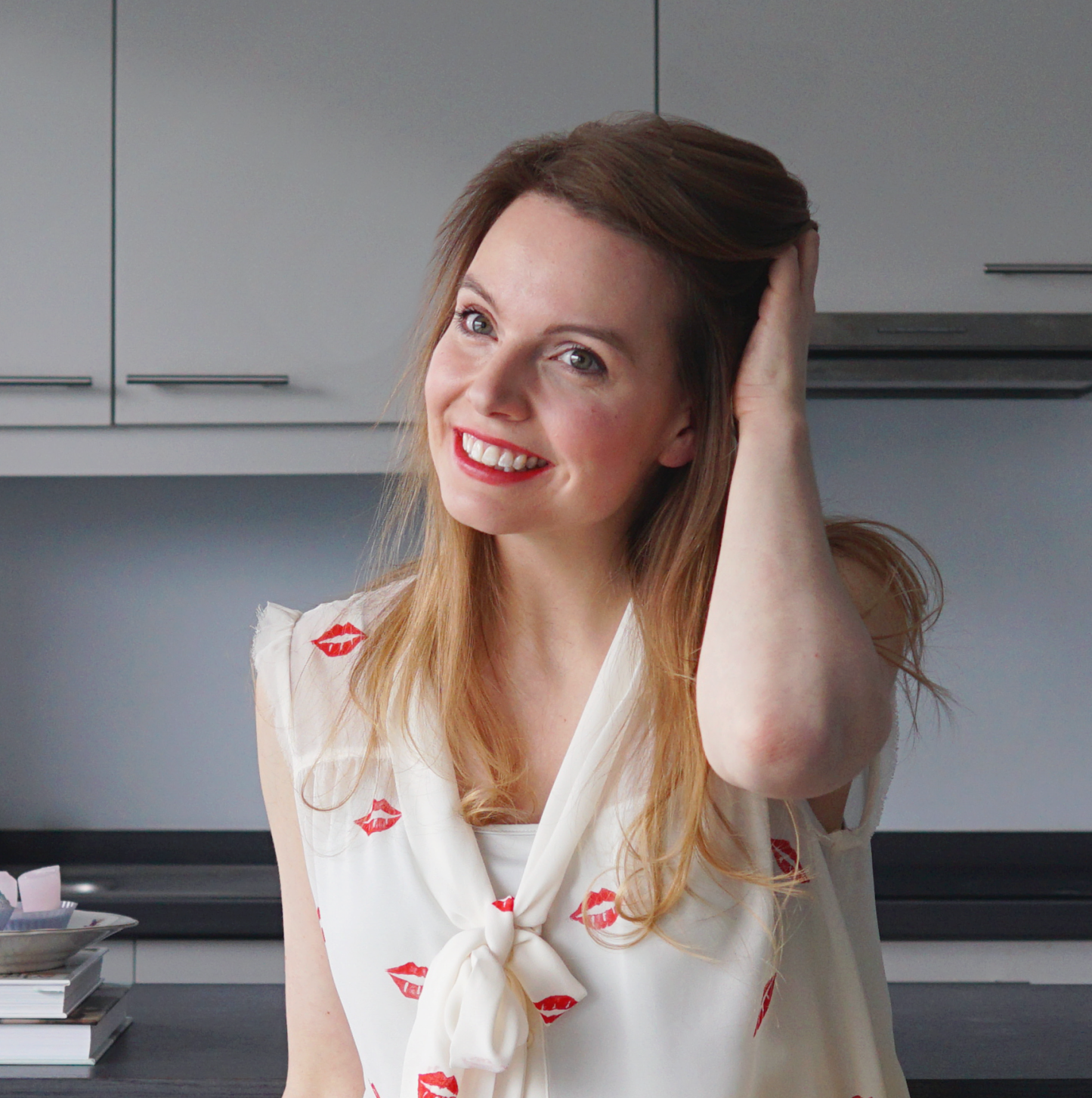 Welcome! Have a look around or connect with me on social media!